Health and Well Being 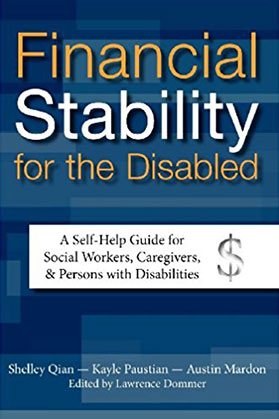 Financial Stability for the Disabled: A Self-Help Guide for Social Workers, Caregivers, & Persons with Disabilities

Presented as a compact collection of short stories with detailed descriptions of various federal programs, Financial Stability for the Disabled gives you an idea of where to start when someone you know is or has become disabled. It is an easy to read manuel that maps out the financial resources available for Canadians with disabilities and those living on low incomes.

This book is a collection of poetry written by Dax Patrick Noden, a man who has survived the tribulations of schizophrenia.

Tea With the Mad Hatter

Austin Mardon was on track for success in 1992. Newly graduated, he had just returned from a NASA mission to the Antarctic, and his dream of becoming a geographer was coming true. Then, unexpectedly, Austin’s life fell to pieces when he was diagnosed with schizophrenia. This is a story about coming to terms with an illness feared above all others, and one man’s fight for a life that most people take for granted. 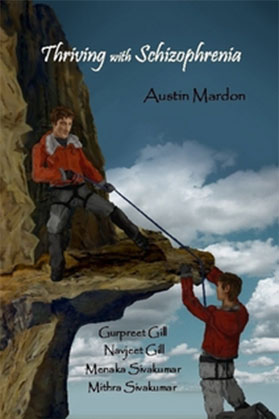 A self help book on how to thrive while suffering from the disease of schizophrenia. Many helpful tips in the book.